Three drag queens have been hired to perform at a private function. The catch? Tonight’s event is a campaign fundraiser for a Conservative politician. As the queens struggle to agree on how to proceed, the campaign manager and rookie candidate attempt to send a message of inclusivity and hope to their voters. Throw in an unimpressed venue technician and a long-standing MP who’s been forced into retirement and, honey, this gig will have you “gagging!” Politics! Sibling rivalry! Wigs!

The Gig is a contemporary comedy that asks: what do we do when we don’t see eye-to-eye? Get your Tickets to The Gig Aquarius: Santa in Elf: The Musical

Other theatre: Neil has been a member of the Shaw Festival Ensemble since 1990 and has appeared in over 65 productions, most recently The Importance of Being Earnest and Too True To Be Good; productions with APA Montreal, Les Productions de la Lune Verte, Geordie Productions, Toronto Free Theatre, Canadian Stage Company, Theatre Passe Muraille, National Arts Centre, Alberta Theatre Projects, Geva Theatre Center, Tarragon Theatre, Theatre North West, Grand Theatre, Capitol Theatre, Drayton Entertainment, Persephone Theatre. Following The Gig, Neil will be returning to Shaw for his 33rd season appearing in The Apple Cart and The Shadow of a Doubt. Aquarius: Between Pancho Villa and a Naked Woman

FilmTV: Damnation, In the Shadow of the Moon ( Netflix)

Etc: Philippa also works as a theatre choreographer, most notably for The Tempest at Stratford and Penelopiad for The Grand Theatre. She has taught movement/ bodywork at TMU for twenty years. She is an active member of Artists for real Climate Action. Aquarius: The Sound of Music

Etc: Steven is also a playwright. His play Stealing Sam was awarded Best

Drama at the United Solo Theatre Festival in NYC. His musical Blackout premiered in

2021 at Toronto’s High Park, and was invited to the National Alliance for Musical Theatre in NYC. Etc: A thirty year acting veteran, Lisa is a two-time Dora award winner, director and teacher who has helped students and professionals find their voice and audition technique for the past fifteen years. During the pandemic Lisa trained as a personal support worker where she became licensed and worked professionally for two years. This is Mark’s Theatre Aquarius playwriting debut. As an actor, Mark appeared at Theatre Aquarius in Opening Night and See How They Run. Other Theatre: One of Canada’s most popular playwrights, Mark’s work has been produced across the country and internationally. He is the author of Stag and Doe, Bed and Breakfast, The Birds and the Bees, The New Canadian Curling Club, and others. He has been nominated for the Playwrights’ Guild of Canada Comedy Award and the Stephen Leacock Medal for Humour. His work is published by Scirocco Drama. As an actor, Mark has performed on stages across Canada. He is currently appearing in Harry Potter and the Cursed Child at Toronto’s Ed Mirvish Theatre. Mark is a graduate of Theatre and Drama Studies at University of Toronto Mississauga and Sheridan College. Follow Mark on Twitter and Instagram @markjdcrawford Stage Director of over a hundred professional stage productions in Canada and the U.S. (including Art, Hamlet, Waiting for Godot, Sweeney Todd) and operas, (including Susannah, Barber of Seville, Macbeth). 12 seasons as stage director with Shaw Festival in Canada – (including productions of Sweet Charity, Doctor’s Dilemma, You Never Can Tell)

3 seasons as stage director at Stratford Festival in Canada – (directing productions of his own work, Moby Dick, The Trespassers, Wanderlust) Director of T.V. (CBC’s DaVinci’s Inquest and Prix Italia finalist for The Overcoat). Writer of 40 stage plays, including adaptations of Ibsen’s Ghosts, Feydeau’s L’Hotel du libre echange, Gogol’s The Overcoat, and original works including Vigil (to date with 75 productions worldwide and translated into 25 languages) 7 Stories, The Ends of the Earth, Earshot, The Dishwashers. For Theatre Aquarius: Hairspray, Beauty and the Beast, It’s a Wonderful Life, A Belly Full Et cetera; Jackie has been a resident artist with Artist Repertory Company (ARC) since 2013.  She was named in NOW magazine’s Top 10 Theatre Artists of 2009, nominated for the Virginia and Myrtle Cooper Award in Costume Design, nominated for a Saskatoon Area Theatre award, Winnipeg Theatre Award, 2 Broadway World awards and has received 9 Dora nominations for outstanding set and costume design. 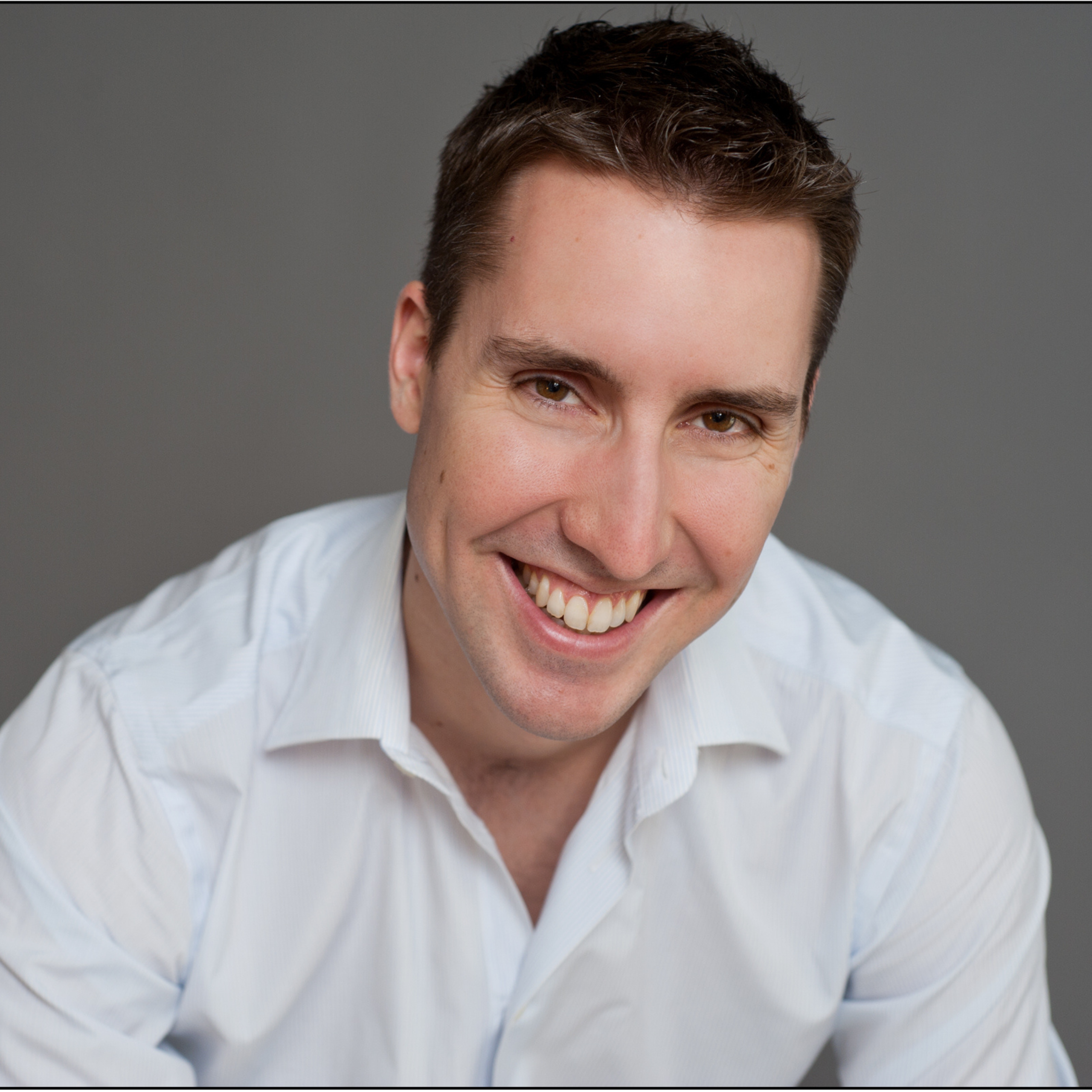 For Theatre Aquarius:  See How They Run This is Lyon’s Aquarius Debut

Other selected theatre credits include 5 seasons as the sound designer for Canadian Stage’s Shakespeare in the Park as well as designing the productions Venus in Fur, Liv Stein and Game of Love and Chance. Creator and composer for the Last Donnelly Standing at Blyth in addition to designing productions of Mary’s Wedding, in the Wake of Wettlaufer andTruth be Told. Lyon designed sound for clown duo Moro and Jasp with 9 to 5 and Stupefaction, Venus’ Daughter for Obsidian theatre, and Prairie Nurse and the Waltz for Factory Theatre.